The commercialization of the Kia Picanto GT Line in Algeria was launched yesterday, Tuesday, November 28, according to a statement by Kia Al Djazaïr released Wednesday. The city car is one of the best-selling cars in Algeria; it is even the leader in its segment. It is now mounted and marketed in Algeria in its sports version, the GT Line.

The Picanto GT Line is produced in the Gloviz factory in Batna; three models will be offered with different transmissions. It is equipped with a 1.2-liter gasoline engine of 84 horsepower that gives it sufficient power while making the Picanto a fuel-efficient vehicle, according to the release.

The habitability is improved with the new design that gives the car a trunk of 255 liters, and unparalleled modularity for cars in the category, in addition to the folding rear seat, according to the same source.

The dashboard features a 7-inch touch screen with hands-free phone function and voice recognition. A reversing camera, a cruise control / speed limiter, an electric sunroof are also among the many features of the Picanto GT Line.

The launch of the new Picanto is, according to the release of Kia Al Djazair, "a clear evolution in the exterior design of the car, which is younger and dynamic", available in 45 days, the Picanto GT Line in Algeria is sold for 1 890 000 DA TTC. 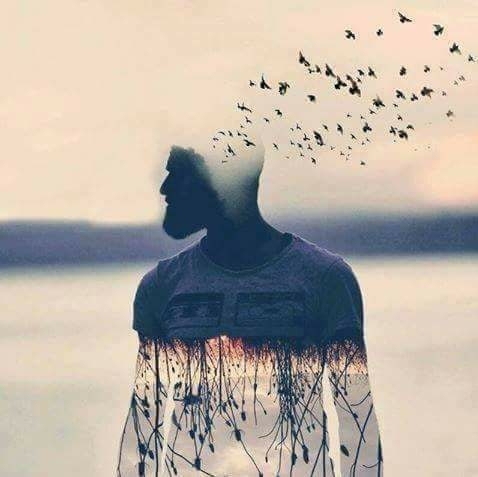